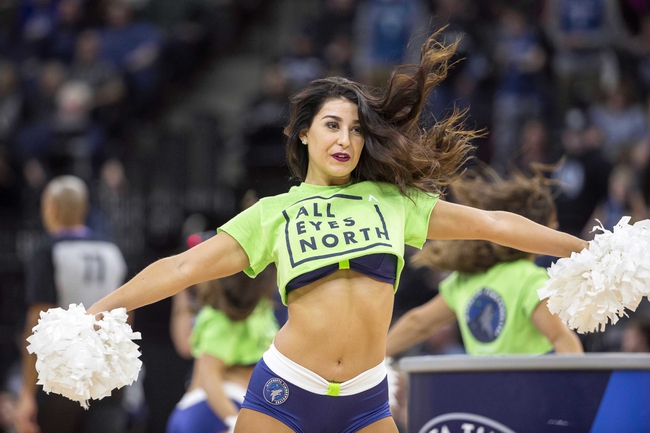 The New Orleans Pelicans and Minnesota Timberwolves meet Saturday in NBA action at the Target Center.

The New Orleans Pelicans are coming off an impressive road win over the OKC Thunder, but back to backs usually aren't kind to teams with limited depth, and with the injury to Cousins, that's what this NO team is. The Minnesota Timberwolves are also proving to be a deadly team at home where they're outscoring teams by more than seven points and shooting 48.1 percent from the field. The Timberwolves are going to run the Pelicans up and down, and with limited scoring options and tired legs, this thing could get ugly. I'll take Minnesota by double digits.