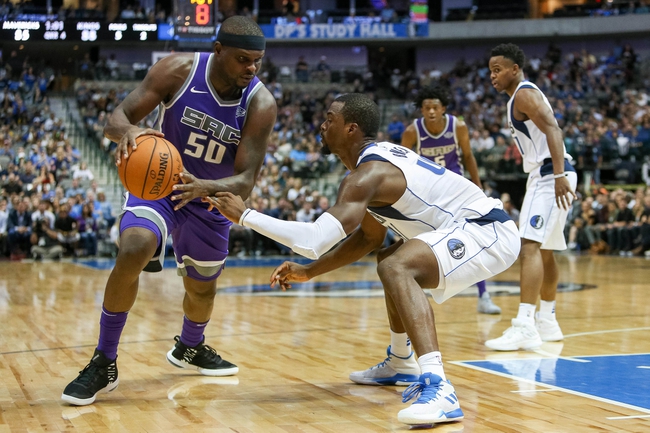 The Dallas Mavericks and Sacramento Kings meet Saturday in NBA action at the Golden 1 Center.

We know the Sacramento Kings aren't a good basketball team and playing on the end of a back to back doesn't help matters. The Dallas Mavericks are better than their record and have been on the wrong side of some tough losses. However, I'm not laying chalk with the Mavs on the road against anybody. The Mavericks are being outsdie by 8.8 points in their last five games and 5.7 points on the road overall this season. I just don't see the logic in giving up points with a bad basketball team on the road that usually finds ways to lose. However, the best bet would be to leave this game alone.