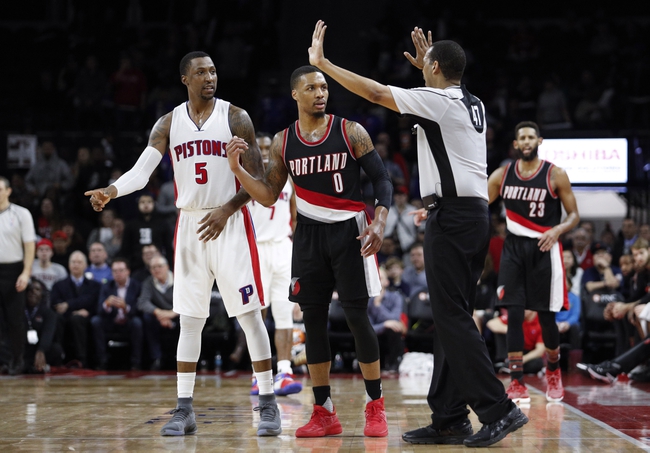 The Detroit Pistons have won each of the last four meetings against the Trail Blazers and heads into this game with confidence, as they're playing well since getting Blake Griffin. The Portland Trail Blazers have cooled off quickly on the road and are on the end of a back to back after losing to a Boston Celtics team that didn't have Kyrie Irving and Marcus Morris. Portland is hard to trust on the road right now, especially after losing a heartbreaker Sunday. The Pistons are only going to improve and should be able to get the job done at home, covering the reasonable number.