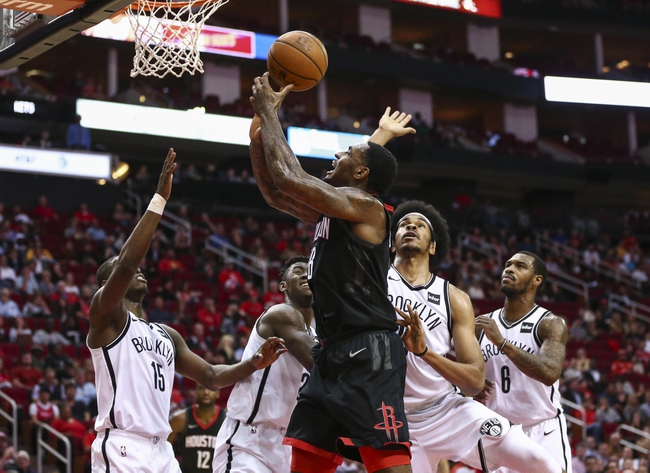 The Houston Rockets and Brooklyn Nets meet Tuesday in NBA action at the Barclays Center.

The Brooklyn Nets went from a team that couldn't win but would cover games left and right to a team that can't win or cover. Playing a scoring machine and a squad as hot as the Houston Rockets, this thing could get ugly. However, there's still hope with the Nets here, as Brooklyn is 8-4 ATS this season when an underdog of at last nine points. The Houston Rockets are just 5-10 ATS this season when a double-digit favorite. The Nets have also covered five of the last six games against the Rockets. Give me the points.