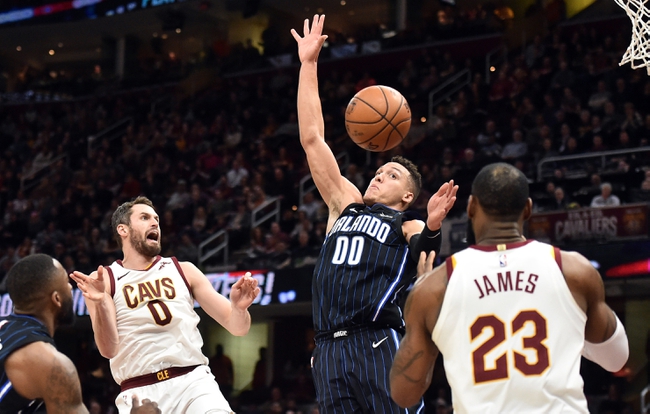 The Cleveland Cavaliers and Orlando Magic meet Tuesday in NBA action at the Amway Center.

The Cleveland Cavaliers are simply not a good basketball team, as they can't win SU, can't cover numbers and don't play a lick of defense. The Magic also have a history of taking the Cavs down to the wire despite winning just once in the past 10 meetings. With all that said, the Magic are playing their second unit due to so many injuries, and they're on the end of a back to back. Depth is tested in times like this, and the Magic don't have any due to injuries. I fade the Cleveland Cavaliers more than anybody and nothing surprises me with this team, but if they can't cruise in this game, god help them. This is a spot where the Cavs should win by double digits. Should.