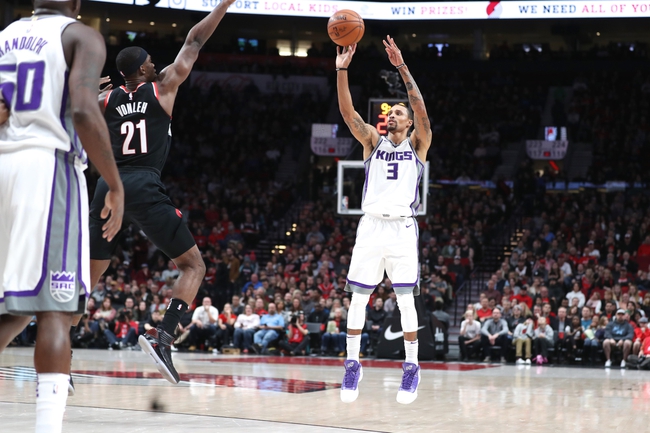 The Portland Trail Blazers and Sacramento Kings meet Friday in NBA action at the Golden 1 Center.

The Portland Trail Blazers are on the end of a back to back that included overtime, so we could see some tired legs here. But the Portland Trail Blazers have won eight of the last 10 meetings against the Kings, and most of those games weren't close. The Kings are also being outscored by 6.1 points at home this season and are allowing 49 percent shooting in their last five games. The Trail Blazers need to keep winning games to keep pace in the West, and the more than winnable games are spots they need to take advantage of. I'll eat the chalk here.