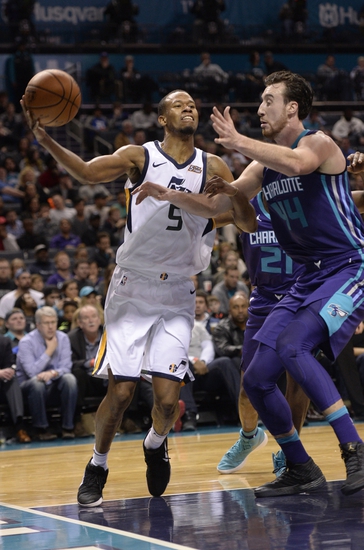 The Charlotte Hornets continue to play this hit or miss basketball and being on the end of a back to back won't help. The Utah Jazz are one of the hotter teams in the league right now and are outscoring teams by nearly 20 points in their last five games. The home team has also won each of the last eight meetings between the Hornets and Jazz. I have to back the Utah Jazz and the reasonable chalk here at home.