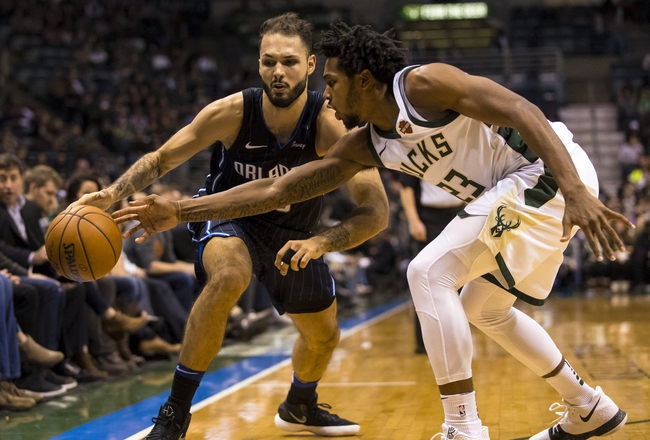 The Milwaukee Bucks and Orlando Magic meet Saturday in NBA action at the Amway Center.

The Orlando Magic have found ways to sneak in some wins recently despite playing with half a roster, and the Milwaukee Bucks are on the end of a back to back. However, the Bucks defense should be key here, as the Magic are still missing a lot of key guys, so you question where offense is going to come against all that length. The Bucks have also lost back-to-back games just twice since December 28. I'll eat the reasonable chalk with the better team.