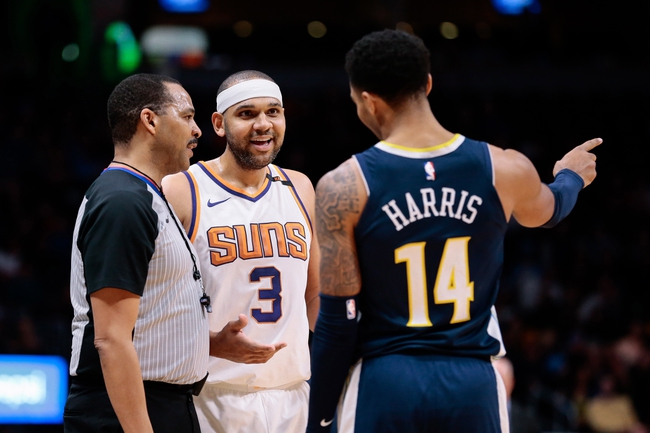 The Denver Nuggets aren't the same team on the road as they are at home, and playing on the end of a back to back never helps. However, the Phoenix Suns are awful right now, as the injuries are piling up, and they're being outscored by 18 points in their last five games. The Suns are also being outscord by 9.4 points at home this season. With no Devin Booker, the Suns can't score, and that's bad given this is already a poor defensive club. I'll eat the chalk here.