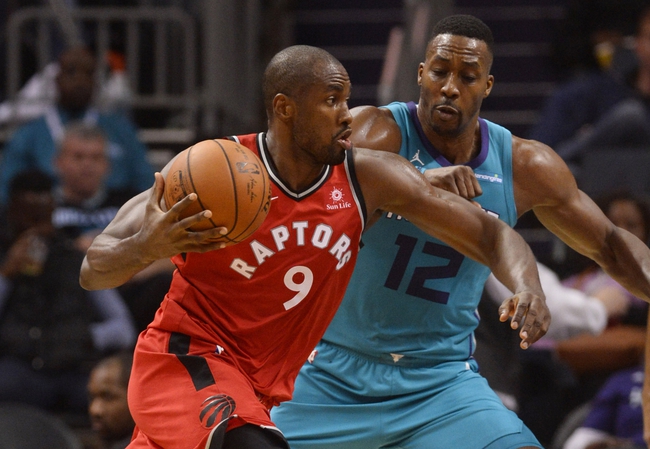 The Toronto Raptors and Charlotte Hornets meet Sunday in NBA action at the Spectrum Center.

I've said time and time again that the Charlotte Hornets aren't a good basketball team and I fade them as much as possible. The Hornets are allowing 114.4 points on 50.8 percent shooting in their last five games and are just 2-13 ATS this season when an underdog of less than five points. That's horrible. The Toronto Raptors have been argubaly the most consistent team in the East. The Raptors have also won seven of the last 10 meetings against the Hornets, and if you're taking the small number, you're saying Charlotte has a shot to win outright. No, thanks. Give me the Raptors.