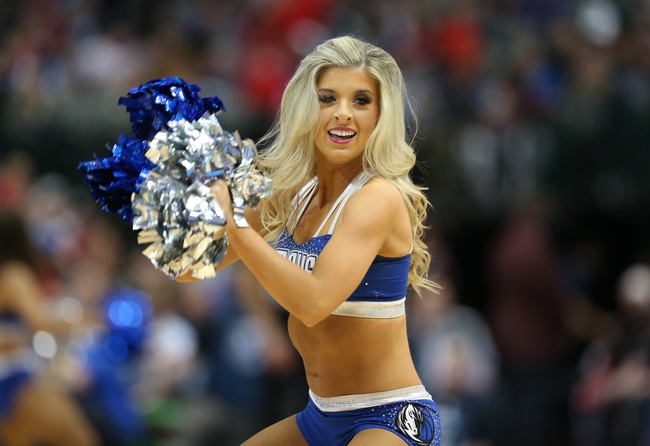 The Dallas Mavericks and Houston Rockets meet Sunday in NBA action at the Toyota Center.

The Dallas Mavericks are allowing 49.3 percent shooting from the field and 37.5 percent shooting from three on the road this season. That's rough percentages when going up against a flamethrowing Houston offense, and that old Mavs roster is on the end of a back to back. The over has also hit in 10 of the last 14 Houston Rockets home games. Instead of playing with double-digit chalk and leaving yourself open to a backdoor cover, just take the over.