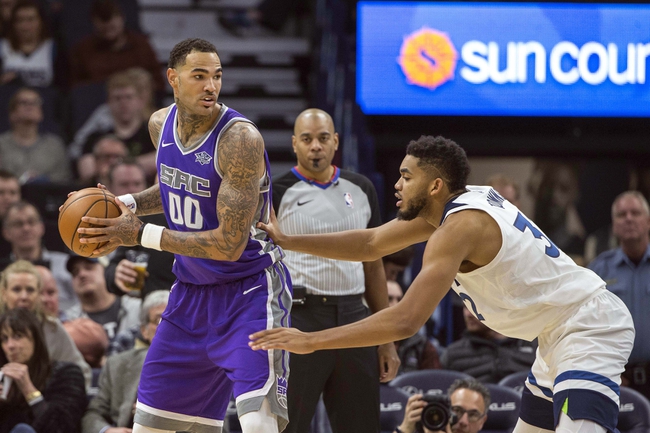 The Sacramento Kings and Minnesota Timberwolves meet Sunday in NBA action at the Target Center.

The Minnesota Timberwolves are a much better team at home than on the road, but that doesn't mean you just throw out monster numbers. The Timberwolves have some bad recent losses on its resume and is back to struggling defensively, as they're allowing 111.8 points on 47 percent shooting in their last five games. The Sacramento Kings obviously don't win much, but they have covered four of their last five on the road and are a solid 11-7 ATS this season when an underdog of at least nine points. This is a lot of points to leave on the table. Give me the Sacramento Kings.