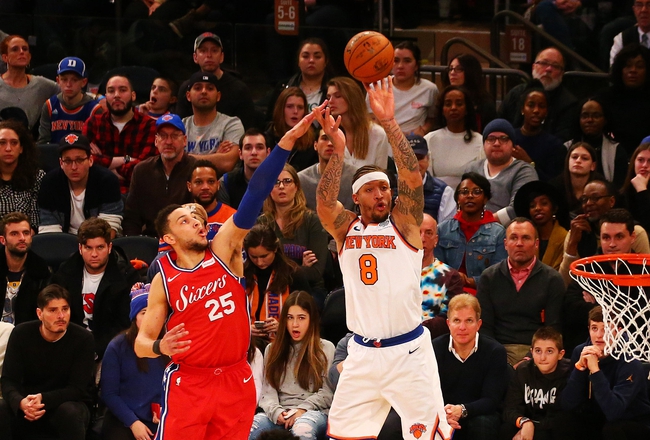 Seven of the last seven meetings between the Knicks and 76ers have been decided by seven or less points. Four of the last five meetings have been decided by three or less points. The 76ers have only been a double-digit favorite once this season, and they failed to cover that game. The 76ers are just 1-4 ATS this season when favored by at least eight points. I know the Knicks are awful, missing their best player and are on the end of a back to back, but this feels like too many points to lay.