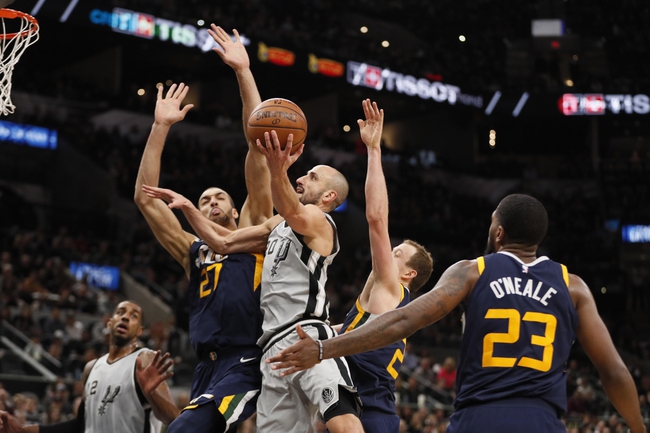 The San Antonio Spurs continue to struggle, especially on the road, and that's not going to change with all the injuries this team has. The Utah Jazz are one of the hotter teams in the league and are outscoring teams by over 13 points in their last five games. The Jazz have also won each of the last three games against the Spurs. Utah and the small line here has to be the play based on their form.