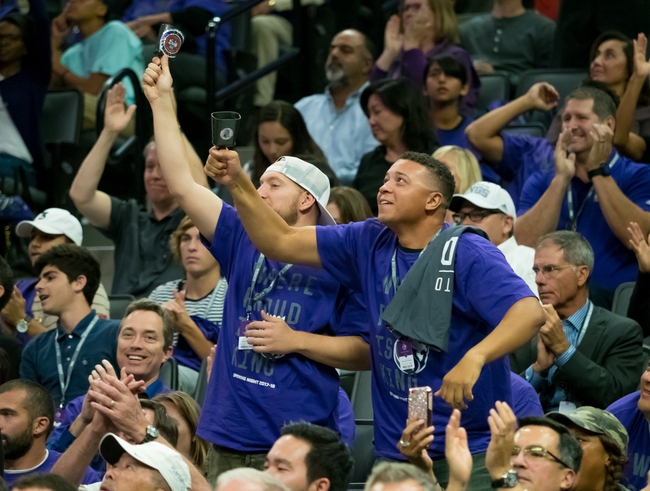 The Sacramento Kings and Houston Rockets meet Wednesday in NBA action at the Toyota Center.

The Houston Rockets are a machine right now that doesn't seem to be slowing down any time soon. However, it is the Kings and the all-star break is around the corner. Guys could be looking ahead a bit, preparing for that mini vacation and a much deserved rest. The Sacramento Kings are also playing decent ball right now, which includes a win last night on the road over the Dallas Mavericks. The Kings are 12-7 ATS this season when an underdog by at least nine points. The Rockets are just 5-12 ATS this season when a double-digit favorite. The value is with the Sacramento Kings and the points here.