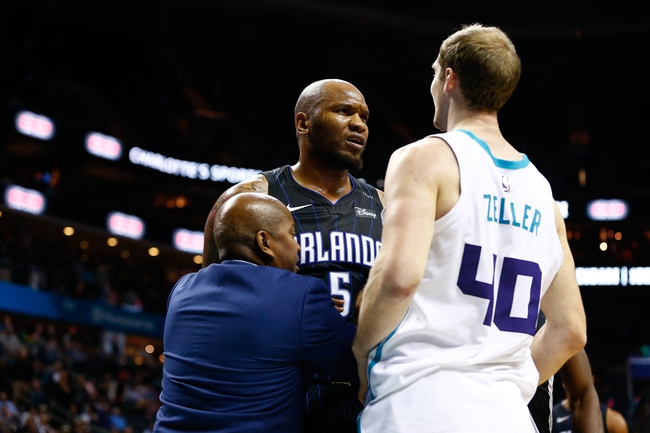 The Charlotte Hornets and Orlando Magic meet Wednesday in NBA action at the Amway Center.

The Charlotte Hornets have won nine straight meetings against the Orlando Magic and need games like this if they're going to stay in the layoff conversation. However, those who have followed me for a while know that I'm not a fan of these Hornets. It's a blah and inconsistent team, and the Hornets are allowing 52 percent shooting while being outscored by 10 points in their last five games. The Orlando Magic have been able to sneak in some victories here and there and are only being outscored by 3.2 points at home this season, which is quite surprising given their SU record. The Magic have also been covering machines the last two weeks. As a fade from the Hornets more than anything, give me the points.