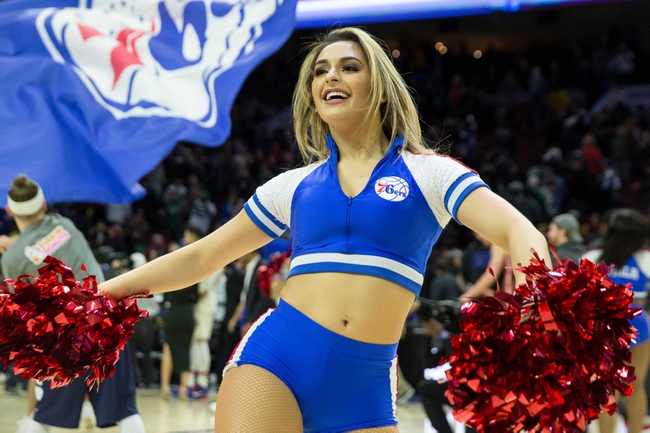 The Miami Heat and Philadelphia 76ers meet Wednesday in NBA action at the Wells Fargo Center.

The Philadelphia 76ers are winning games and are in better form than the Heat, but this is a lot of points to give Miami. The Miami Heat have lost a lot of heartbreakers during this stretch, as six of their last seven losses have been decided by six or less points. The Heat have lost four games since Jan 31 on the last shot. While the Heat are losing, it's not like they're getting blown out and looking like a bad basketball team. The Heat have also won seven of the last 10 meetings against the 76ers. Give me the points.