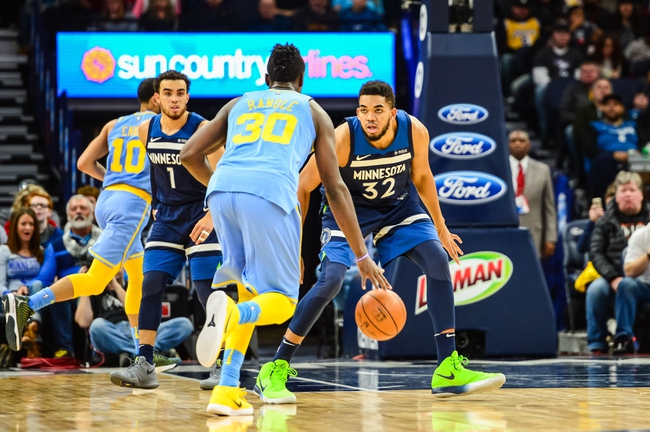 The Los Angeles Lakers and Minnesota Timberwolves meet Thursday in NBA action at the Target Center.

The Minnesota Timberwolves are sloppy on the road, but they play really great ball at home, which includes shooting 48.2 percent from the field and outscoring teams by 6.6 points. The Los Angeles Lakers have some really ugly losses as of late and are on the end of a back to back, which can't help. This game is a chance for the Minnesota Timberwolves to unleash some frustration and head into the break with some much needed positive vibes. I wouldn't be surprised if this contest gets ugly.