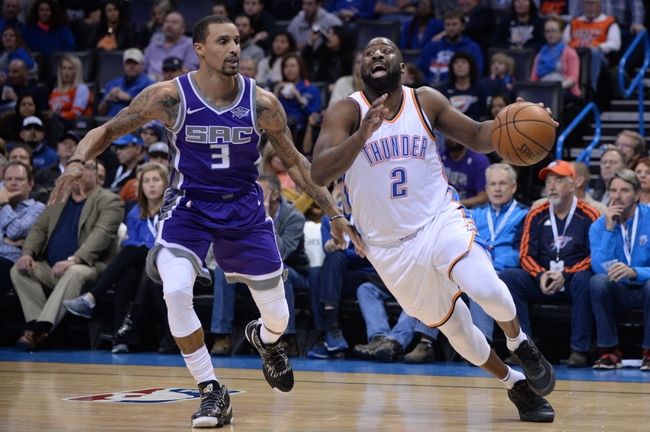 The Oklahoma City Thunder and Sacramento Kings meet Thursday in NBA action at the Golden 1 Center.

The all-star break can do wonders for a team, as it gives guys a chance to clear their head and get back to playing ball at the level they should be playing. There's no question the Oklahoma City Thunder are better than the Sacramento Kings, but OKC is also a team that headed into the break in a major funk and is just 7-13 ATS when favored by at least seven points. The Sacramento Kings don't have a lot of wins, but they compete and have not only covered four of their last five overall, but they're 18-12 ATS when an underdog by at least seven points. Give me the free bcukets here until OKC can play consistent ball.