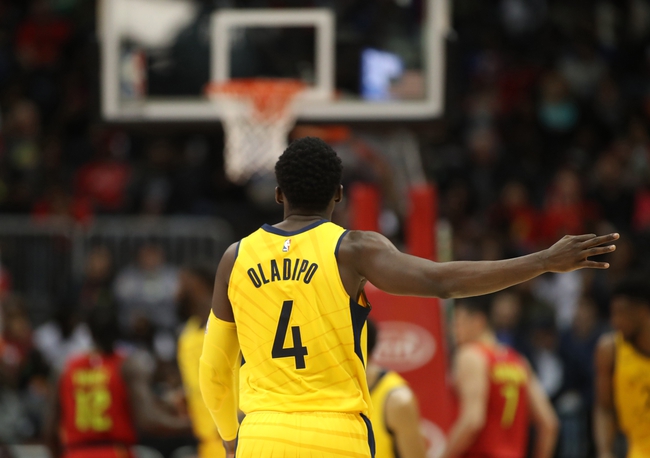 The Atlanta Hawks and the Indiana Pacers duke it out at Bankers Life Fieldhouse on Friday night.

The Atlanta Hawks have struggled all season and they had lost four of their last five games heading into the All-Star break, including a 104-98 loss at Detroit on Feb 14. Andrew White led the team in scoring with 15 points off the bench, Taurean Prince added 14 points while John Collins chipped in with 11 points and 10 rebounds. As a team,  the Hawks shot 42 percent from the field and a miserable six of 33 from the three-point line as they trailed the Pistons by as many as 30 points midway through the third quarter until cutting the deficit to just four points. With the loss, Atlanta dropped to 18-41 overall and 5-24 on the road.

Meanwhile, the Indiana Pacers have been in great form as they have won seven of their last nine games and they will be gunning for a fourth straight victory after sneaking past the Nets in a 108-103 road win on Feb 14. Victor Oladipo led the team with 25 points on nine of 24 shooting, Cory Joseph added 15 points with 11 rebounds while Myles Turner chipped in with 11 points and 14 rebounds. As a team, the Pacers shot 43 percent from the field and six of 15 from the three-point line as they escaped with the narrow win after trailing by six points to start the fourth quarter. With the win, Indiana improved to 33-25 overall and 13-14 on the road.

The Hawks continue to struggle to win games but they’ve actually covered in five of their last seven games which is solid. However, the Pacers have been in pretty strong form lately and they were able to reel off three straight wins heading into the break so I’m sticking with them to get the win and cover at home where they have won seven of their last eight.