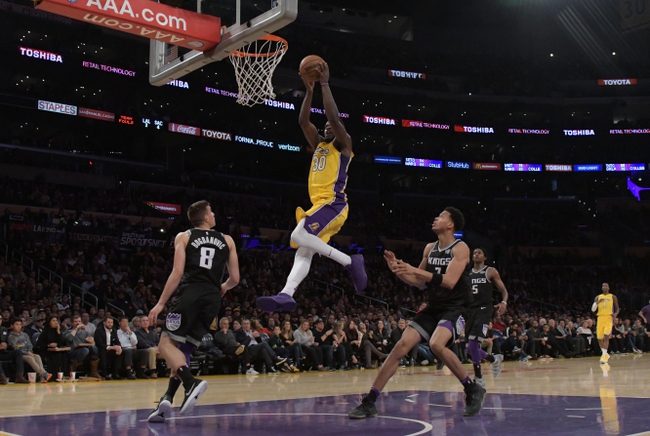 The Los Angeles Lakers and Sacramento Kings meet Saturday in NBA action at the Golden 1 Center.

The Sacramento Kings have a major rest advantage here with the Lakers playing last night, but at the end of the day, Los Angeles is the better team here, especially with them being as healthy as they've been in a while. The Kings have been outscored by six points in their last five games and are being outscored by 6.4 points at home this season overall. The Kings have also been a favorite just seven times this season, so you must really hate the Lakers in order to buy this line. I'll take the better basketball team and the free point.