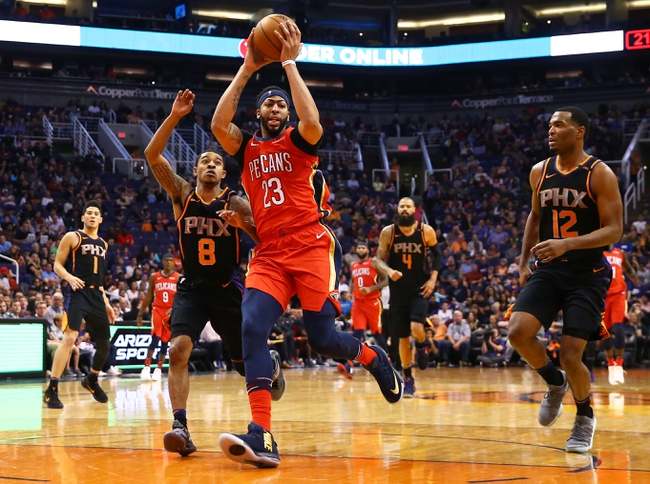 The New Orleans Pelicans are a thin team as it is, and they're on the end of a back to back that includes overtime, so that depth will be tested tonight. On the flipside, the Phoenix Suns are just falt out awful and seem to be in tank mode, as they're being outscored by nearly 16 points in their last five games and are being outscored by 8.4 points on the road this season. While I do question how long the Pelicans can continue this streak and they have beat up on subpar teams during this stretch, the Suns are about as low as it gets. I'll take New Orleans by double digits.