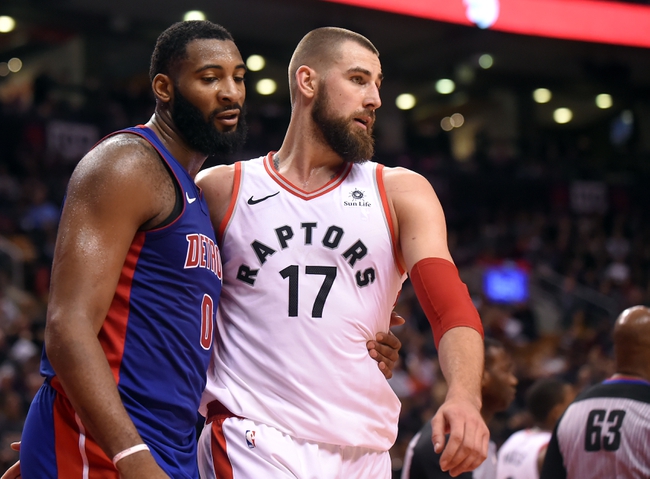 The Detroit Pistons and Toronto Raptors meet Monday in NBA action at the Air Canada Centre.

The Detroit Pistons can't score during this losing stretch, as they're shooting under 42 percent from the field in their last five games and are being outscored by more than seven points. The Toronto Raptors have been one of the best home teams in the league where they're outscoring teams by more than 11 points and have covered six of their last eight games. The Raptors are also 7-3 ATS this season when a double-digit favorite. I don't like laying big chalk, but I may have no choice here.