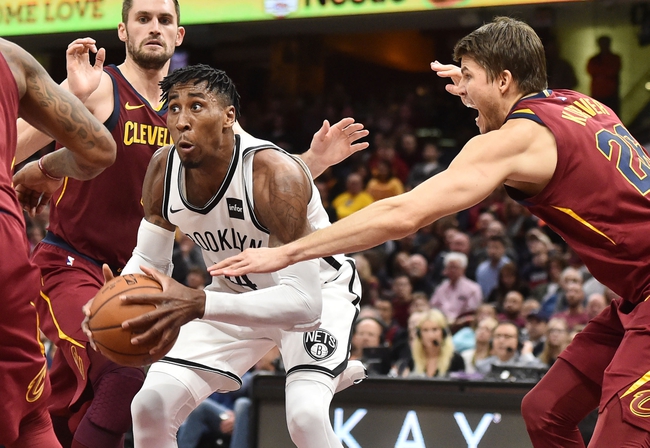 The Brooklyn Nets and Cleveland Cavaliers meet Tuesday in NBA action at the Quicken Loans Arena.

It's no secret that the Brooklyn Nets aren't a good basketball team and being on the end of a back to back doesn't help matters. However, I'm not trying to lay double-digit chalk with the Cleveland Cavaliers in pretty much any spot. The Cavs aren't much better than they were before all the trades and are actually 0-12 ATS this season when double-digit favorites. The Cavs are 1-15 ATS this season when favored by at least nine points. Yeah, no thanks. If I had to bet this game, I'd back the Nets and the points.