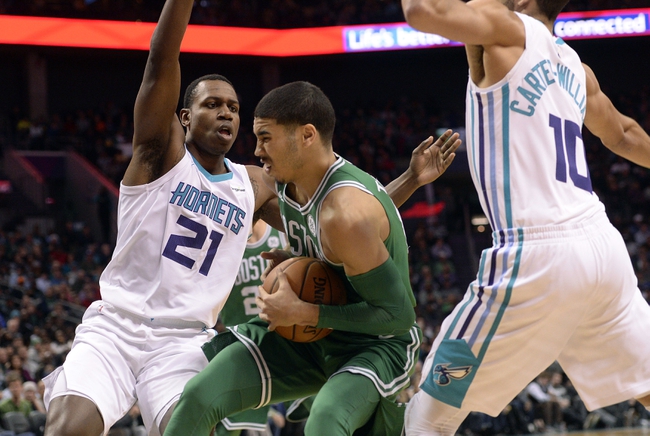 The Charlotte Hornets and Boston Celtics meet Wednesday in NBA action at the TD Garden.

The Boston Celtics have won the last six meetings against the Charlotte Hornets and have covered eight of the last 10 meetings as well. The Charlotte Hornets are playing their best ball of the season right now and came into Tuesday averaging nearly 111 points in their last five games. However, I'm still on the fence with the Hornets and don't think this type of ball can continue for much longer. The Hornets also aren't a good team on the end of a bck to back. While the Celtics aren't as good as they were earlier in the year, I'm leaning toward the chalk here, even if the best play would be leaving this game alone.