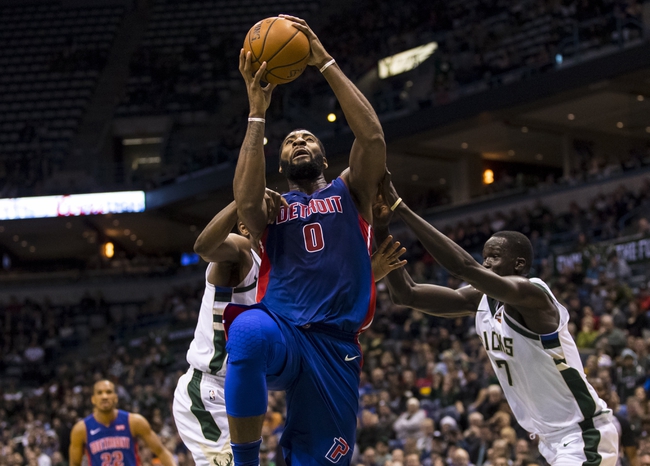 The Milwaukee Bucks and Detroit Pistons meet Wednesday in NBA action at the Little Caesars Arena.

The Milwaukee Bucks have won five of the last six meetings against the Pistons and are the better team between the two. Usually I side with points and the better team, but this is kind of getting in must win mode for the Detroit Pistons if they have any hope of making the playoffs. With the Bucks on the end of a back to back and not playing consistent ball overall, this is a game the Pistons need on their home court. The Bucks are also just 3-6 ATS this season when an underdog of less than three points. I'll lay the bucket with the Pistons, even if it's not a comfortable bet.