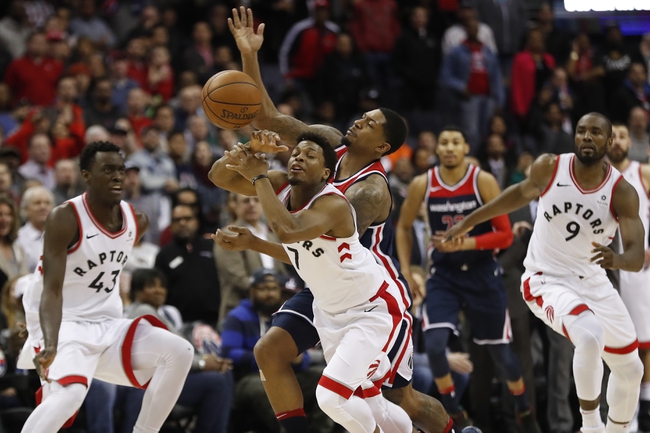 The Toronto Raptors and Washington Wizards meet Friday in NBA action at the Capital One Arena.

The Washington Wizards have won three of the last five meetings against the Raptors, including the last meeting a month ago. Getting a free bucket with the Wizards at home who are playing their best without John Wall is tempting, but the Raptors are simply the better team and have been more consistent. The Toronto Raptors are outscoring teams by 13.2 points in their last five games and 5.5 points n the road this season. We don't get small lines like this often with the Raptors, so I'll take advantage of it when I can.