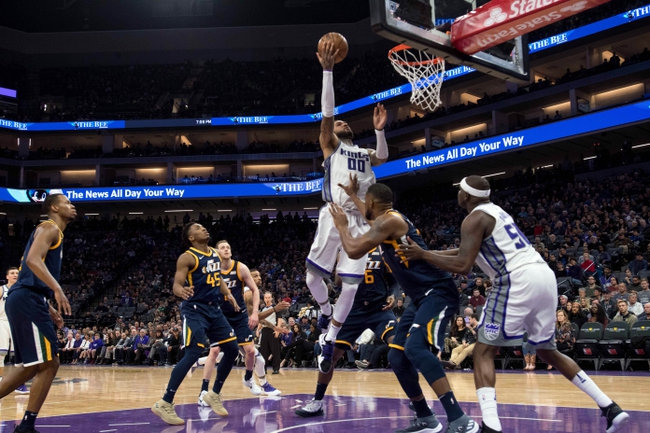 The Utah Jazz and Sacramento Kings meet Saturday in NBA action at the Golden 1 Center.

The Utah Jazz continue to be one of the hottest teams in the league and are covering a ton of these games as well. The Sacramento Kings continue to tank, as they're giving up almost 115 points in their last five games overall and are being outscored by 6.4 points at home this season. It's not easy to play on the road on the end of a back to back, but taking the Kings is something you can't do given their current form. Besides, the Jazz are too hot to bet against anyway. I'll eat the reasonable chalk.