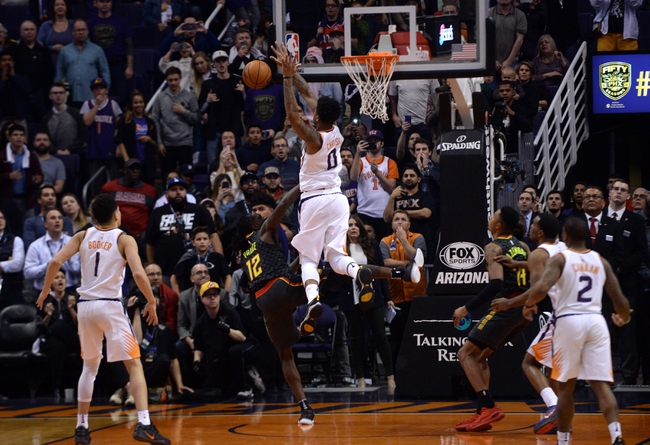 The Phoenix Suns and Atlanta Hawks meet Sunday in NBA action at the Philips Arena.

The Phoenix Suns have won just two road games since New Years Eve and are being outscored on the road by nearly eight points while allowing 48 percent shooting. The Suns aren't a team you should be trying to get behind. The Atlanta Hawks have their issues as well, but they do cover numbers and don't find ways to steal victories, especially at home where 14 of their 19 wins have come this season. With a small line, the Hawks have to be the play here.