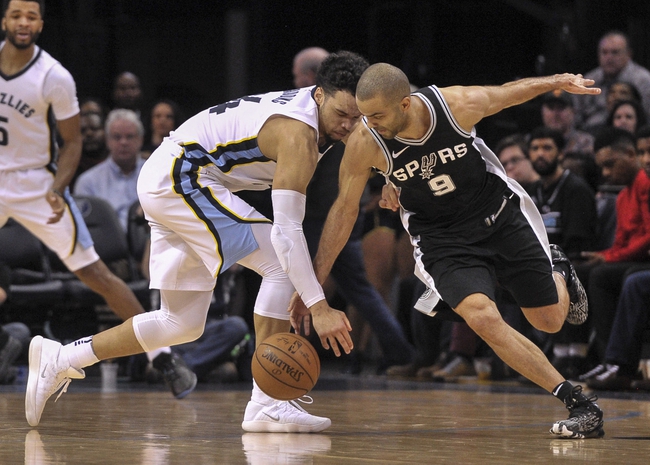 The Memphis Grizzlies and San Antonio Spurs meet Monday in NBA action at the AT&T Center.

The San Antonio Spurs are a team that seems to be falling apart, and the injuries are catching up to them. However, the Memphis Grizzlies aren't putting together an NBA roster on a nightly basis and are in full tank mode. The Grizzlies are also being outscored by 11.6 points in their last five games. Banged up and struggling, the Spurs should still have little trouble in this contest. Give me the home team by double digits.