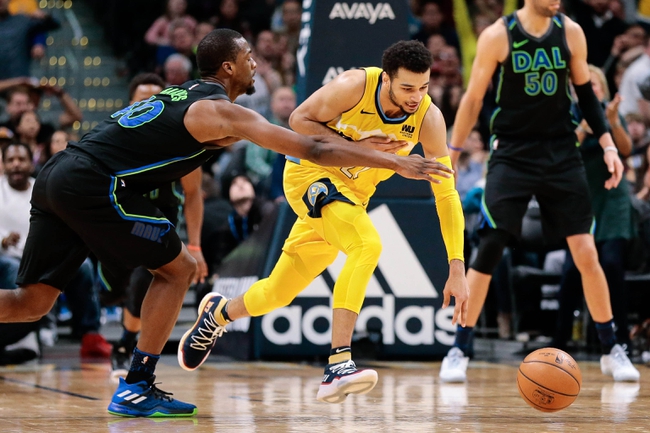 The Denver Nuggets and Dallas Mavericks meet Tuesday in NBA action at the American Airlines Center.

The Dallas Mavericks are actually a better team than their record indicates, especially at home where they have a positive point differential of 0.2 points. However, the Mavs are in full tank mode and find ways to lose regardless of how hard they compete. The Denver Nuggets are playing some of their most consistent ball right now as they fight for playoff position, and they're shooting 51.2 percent from the field in their last five games. I'll lay the reasonable chalk with the team playing well and playing for something.