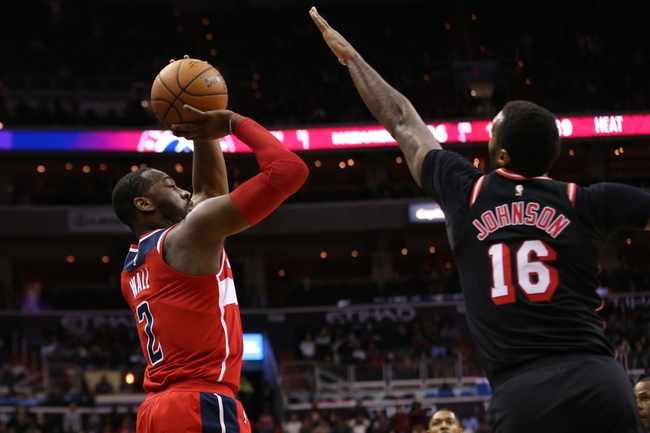 The Miami Heat and Washington Wizards meet Tuesday in NBA action at the Capital One Arena.

The Miami Heat are on the end of a back to back, but that doesn't mean much considering they blew out the Phoenix Suns and none of their starters played more than 26 minutes. The Heat are quietly playing consistent basketball since the return of Dwyane Wade, as it seems to have added some calmness to this young roster and allows guys to play with a little more swagger. The Washington Wizards have cooled off rather quickly in their last six games or so and actually have an even point differential in their last five games. I like the value of the points here, as this is a game the Heat, who are fighting for playoff position, can win outright.