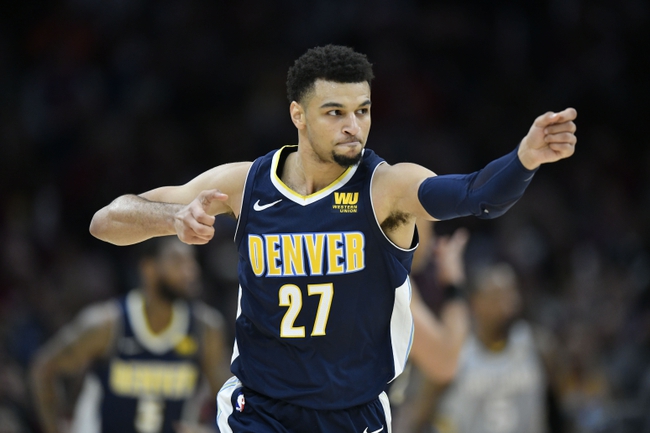 The Cleveland Cavaliers and Denver Nuggets meet Wednesday in NBA action at the Pepsi Center.

The Cleveland Cavaliers have won four straight on the road and are catching the Denver Nuggets on the end of a back to back. However, it seems like I'm the only person in the world who isn't buying these Cavs, as they're still trash on the defensive end and get inconsistent play from everybody but LeBron. The Nuggets also just beat Cleveland on the road a couple of days ago, dropping 126 points. The Cleveland Cavaliers can't get stops defensively, something that has been an issue all season. I'm eating the bucket with the Nuggets, a young squad that will be eager to prove itself at home on national TV.