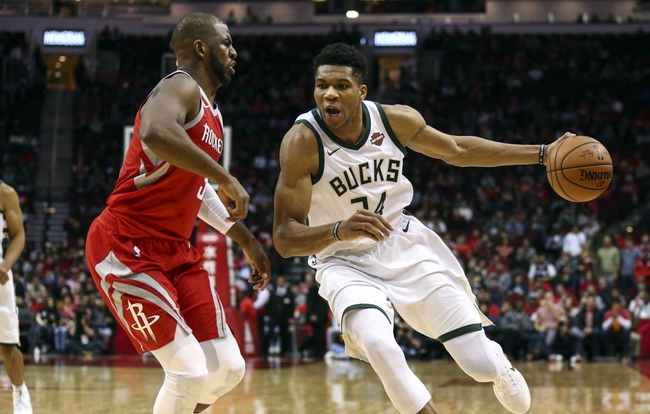 The Houston Rockets are on the end of a back to back, but I'm not sure it matters, as their style of play doesn't change, and they continue to beat teams like a drum. The Milwaukee Bucks remain in a serious slump, as a team with all that length can't get stops and are allowing nearly 47 percent shooting in their last five games. The Bucks also aren't covering games during this big losing stretch, and you have to wonder if something is going on that we don't know about. It's odd how the Bucks have become this bad so quickly. Give me the best team in the league and the reasonable number.