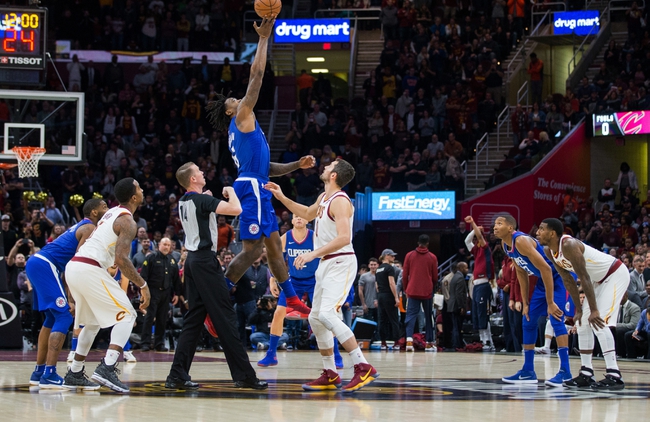 The Cleveland Cavaliers and Los Angeles Clippers meet Friday in NBA action at the Staples Center.

I'm still not on the Cleveland Cavaliers hype train, as this team is inconsistent and continues to get torched on the defensive end, allowing 111 points on 48 percent shooting in their last five games. However, the Los Angeles Clippers have had their hiccups the last couple of weeks as well and have actually been a better team on the road over the last month or so. The bottom line is we're getting LeBron James and company in a pick em, and unless they're playing one of the better teams in the league, you have to like that spot. I'm taking the Cavs on the road here.