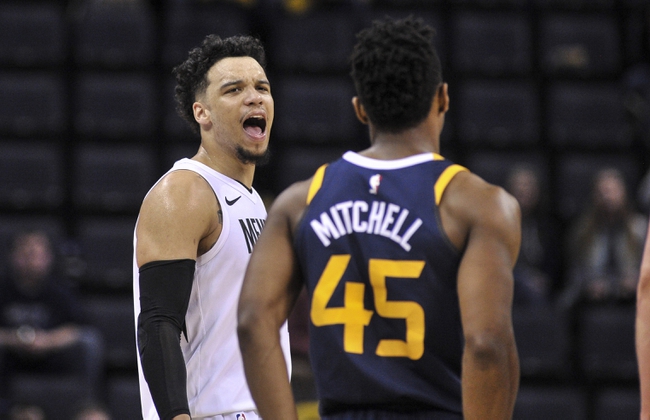 The Utah Jazz and Memphis Grizzlies meet Friday in NBA action at the FedExForum.

The Utah Jazz continue to be one of the more consistent teams in the league, as the SU and the ATS victories are piling up, and they haven't lost on the road since January 22. The Memphis Grizzlies are a team that's counting the days until the offseason and doesn't put out an NBA roster half the time, which is why a lot of their losses have been ugly blowouts. The Grizzlies are allowing 49.9 percent shooting in their last five games and aren't covering games despite getting these big numbers. The Jazz are 4-2 ATS when favored by at least eight points. Give me the Jazz by double digits.