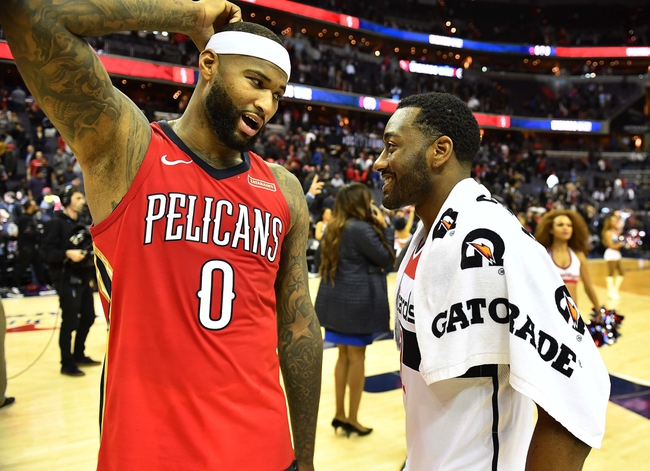 The New Orleans Pelicans have only been able to rack up all of these victories due to Davis playing out of his mind and carrying this team on his back. He's out for this game due to injury. The Washington Wizards have won four straight road games and have the much better team on the floor now that NO is without Cousins and Davis. I have to take the small chalk with the healthy team.