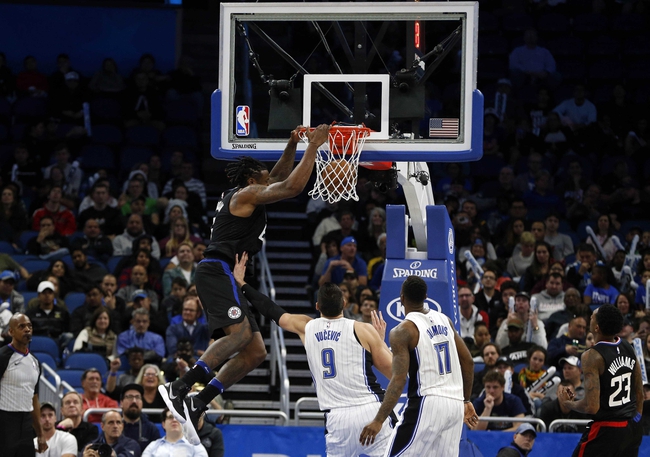 The Orlando Magic and Los Angeles Clippers meet Saturday in NBA action at the Staples Center.

The Orlando Magic are awful, but they've been able to compete in most of their losses, as they came into Friday being outscored by just 2.4 points in their last five games. The Orlando Magic are also 8-2 ATS this season when a double-digit underdog. The Los Angeles Clippers are on the end of a back to back and could be in a letdown spot after beating the Cleveland Cavaliers rather easily. The Clippers have also been a favorite of at least nine points just three times this season. I don't love this game, but there's value with the Magic and all of these points.