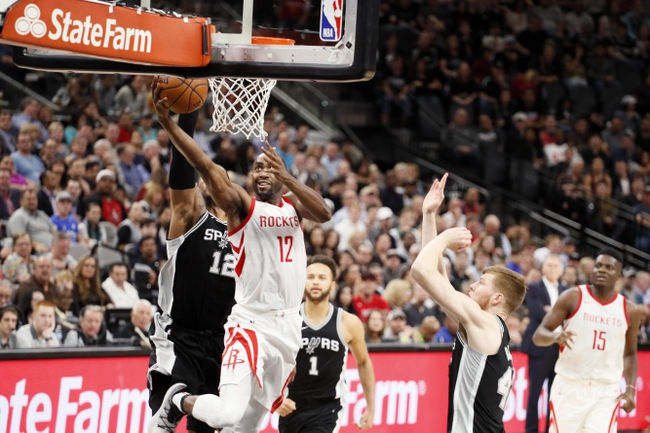 The San Antonio Spurs and Houston Rockets meet Monday in NBA action at the Toyota Center.

The San Antonio Spurs are a team that's falling apart and the Houston Rockets have a chance to create even more distance in the standings. The problem is the Rockets are just 6-13 ATS this season when a double-digit favorite. Also, regardless of how bad the Spurs are, you usually aren't getting this many free points with them, and it's never wise to count them out in any spot. Give me the points here.