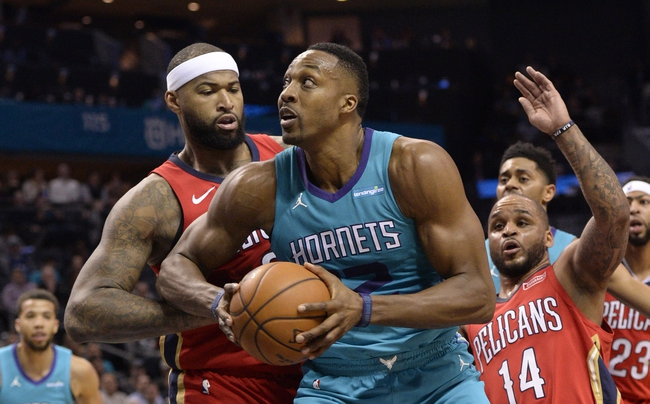 I say over and over that the Charlotte Hornets aren't a good basketball team and for whatever reason, they continue to get these low lines and respect from oddmakers. The Hornets are a flat out awful team on the road this season and have dropped six of their last eight. The New Orleans Pelicans have lost two straight, but one of those games was without AD, and they're still one of the hotter teams in the league and have found their groove offensively. I'm not sure how you don't lay the small line here, as the Pelicans should have little trouble.