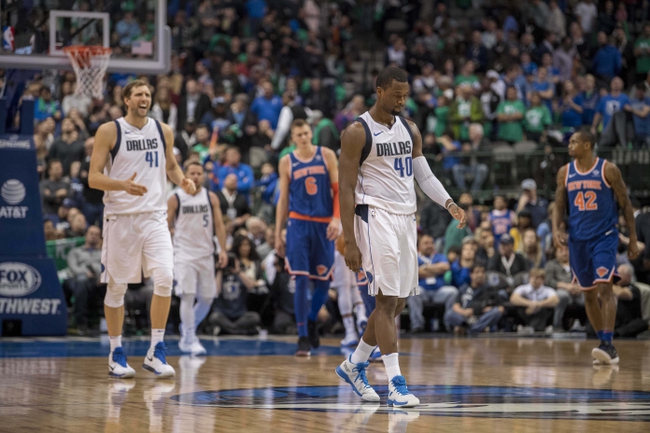 I'm not trying to bet either of these teams in spots like this, as wins do nothing for their franchise except hurt their draft position. But, the Dallas Mavericks still have NBA players on their roster, while the Knicks are throwing out a laughable lineup most nights and are being outscored by more than 16 points in their last five games. If forced to pick this game, I'll lay the bucket with the Mavs.