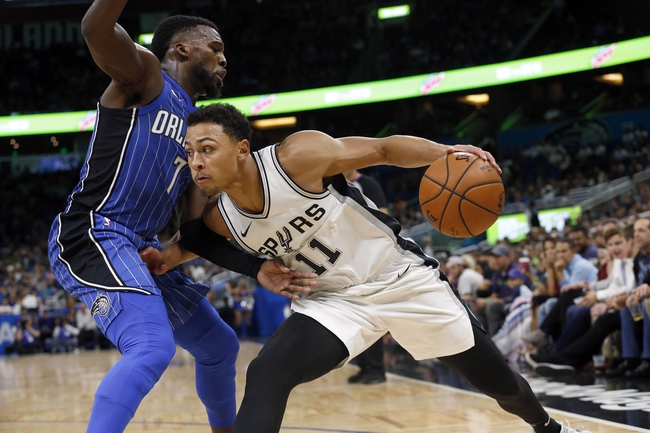 The Orlando Magic and San Antonio Spurs meet Tuesday in NBA action at the AT&T Center.

The San Antonio Spurs are banged up and falling apart, and it doesn't help they're on the end of a back to back. However, the Orlando Magic are a team that's been getting beat into the ground this season and has given up on the season. The Spurs are also a solid 7-2 ATS this season as a double-digit favorite. Banged up or not, the Spurs should be able to win this game rather easily.