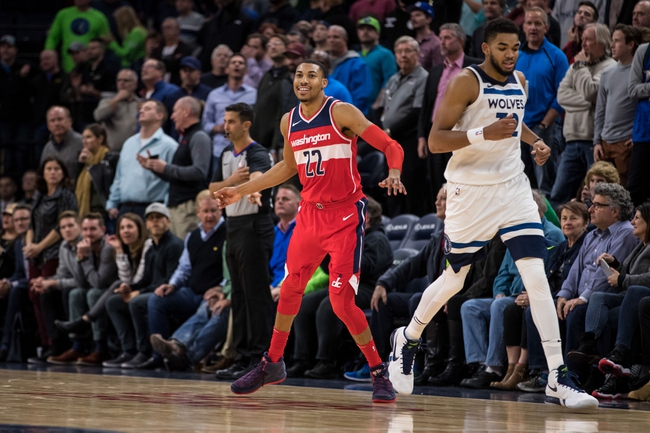 The Minnesota Timberwolves and Washington Wizards meet Tuesday in NBA action at the Capital One Arena.

The Washington Wizards have all of a sudden cooled off, and they've played their worst basketball during that stretch at home. I'm not as confident in the Minnesota Timberwolves without Jimmy Butler, and they've been terrible on the road all season long. However, when you break these two teams down from a talent standpoint, the Timberwolves are the better team and they're playing for more down the stretch with the West wide open. The Timberwolves need as many wins as they can get if they hope to make the playoffs. I like the value of the free points here.