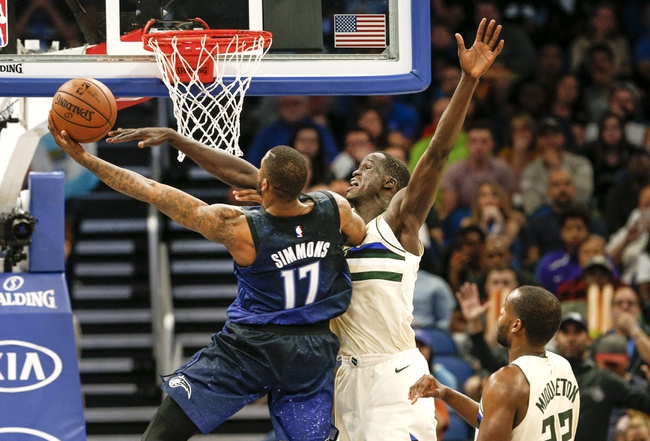 The Milwaukee Bucks and Orlando Magic meet Wednesday in NBA action at the Amway Center.

The Milwaukee Bucks aren't playing great basketball down the stretch and have been horrible defensively on the road. However, the Bucks are still playing for something and know they have to win games like this if they're going to position themselves nicely for the playoffs. The Orlando Magic are in full tank mode and were just waxed last night against a banged up Spurs team. The Bucks should win this game rather easily.