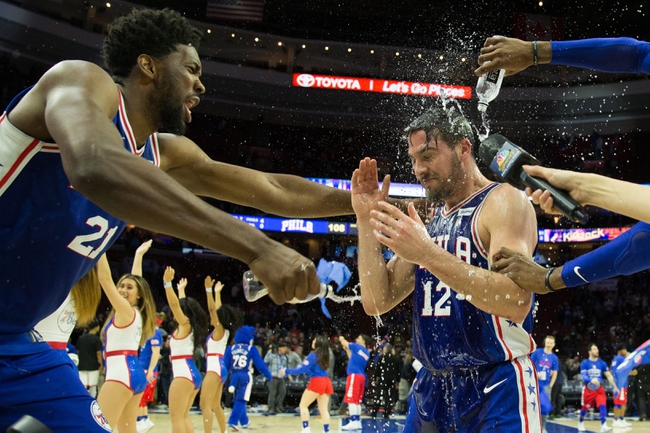 The New York Knicks are allowing nearly 48 percent shooting and almost being outscored by 15 points in their last five games. With a banged up roster and a chance to gain a better draft pick, the Knicks have given up on the season long ago and have been a punching bag for the rest of the league the last few weeks. The Philadelphia 76ers are fresh off a bad loss to the Pacers in which they turned the ball over 21 times, but they have done a better job of winning games they should win, despite not covering much. The trends are ugly for the 76ers, but picking the Knicks is not an option in their current form, unless you're getting an insane amount of points.