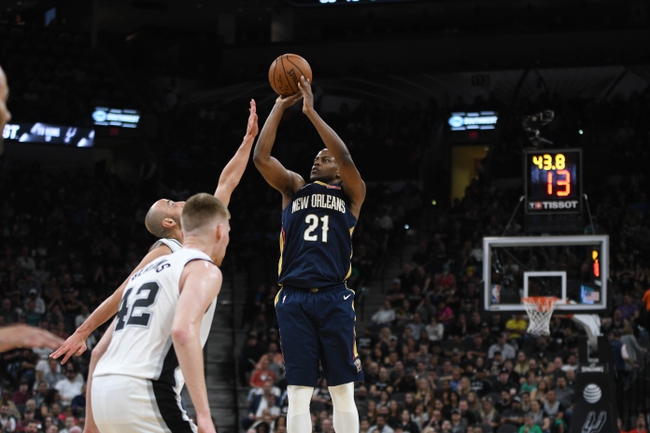 The San Antonio Spurs haven't won back-to-back games in a month and a half and aren't playing good basketball to say the least. It's also been reported that Kawhi Leonard won't be making his return for this game as expected. I'm not sure how the Spurs are decent sized favorites against one of the best teams in the second half of the season. The Pelicans have been riding Anthony Davis hard down the stretch and it's resulted in wins in 11 of their last 13 games. One of those losses came when AD was out with injury. Oh, the Pelicans have also won two of the last three games against the Spurs anyway. Give me the points.