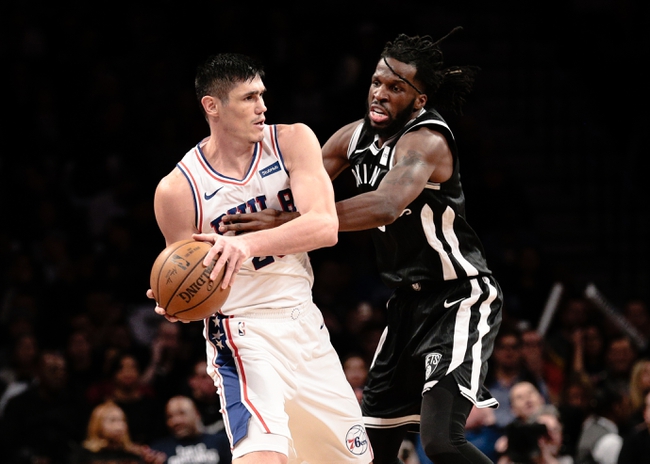 The Brooklyn Nets and Philadelphia 76ers meet Friday in NBA action at the Wells Fargo Center.

The Brooklyn Nets obviously don't win many games, but they don't get blown out often either, and they've been solid against the number, especially on the road where they're 21-12 ATS this season. The Philadelphia 76ers are on the end of a back to back and are still a young team that struggles with consistency. The 76ers have also been favored by nine or points just three times this season, while the Nets are 12-5 ATS when an underdog of at least nine points. I like the points here.