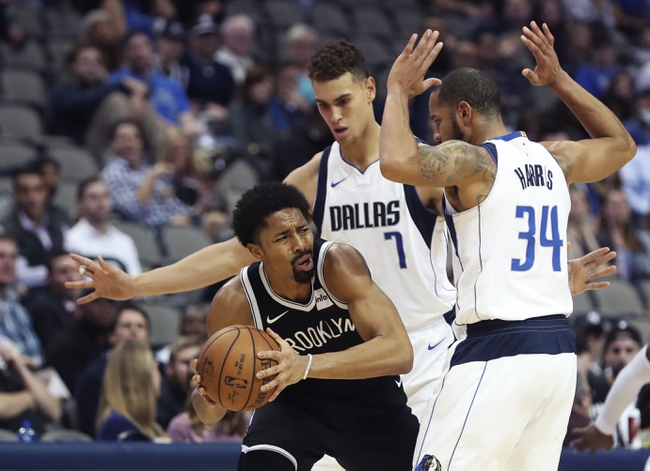 The Dallas Mavericks and Brooklyn Nets meet Saturday in NBA action at the Barclays Center.

It's tough picking a game when both teams are on the end of a back to back and a victory doesn't do anything but hurt your draft position. The Mavs and Nets are in full tank mode, and this game really comes down to which players are motivated to put together an honest effort. I'm going to give the edge to the Nets because they're at home, and the Mavericks game Friday night included overtime, so there could be some tired legs here, especially with a trip that includes crossing the border. I'll eat the bucket with the Nets.