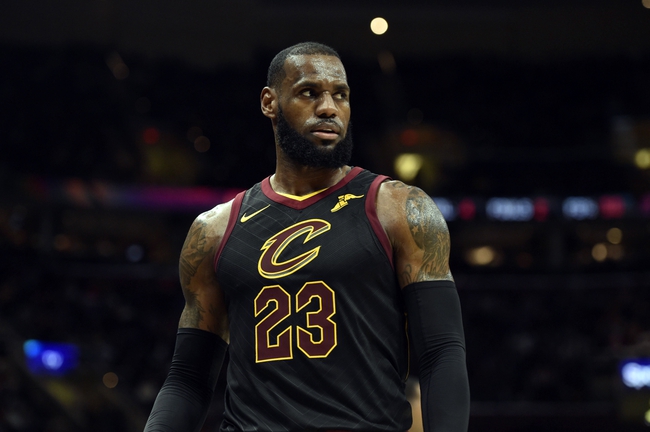 The Cleveland Cavaliers and Chicago Bulls meet Saturday in NBA action at the United Center.

The Chicago Bulls are banged up and are no longer looking to win games, as losing only helps them get a better draft pick. The Cleveland Cavaliers should be able to beat up on the Bulls, but they're still brutal defensively and continue to be one of the worst covering teams in the league. Fading the Cavs long term this season has proven to be one of the better bets you can make, even if you lose some here and there. Give me Chicago and the points.