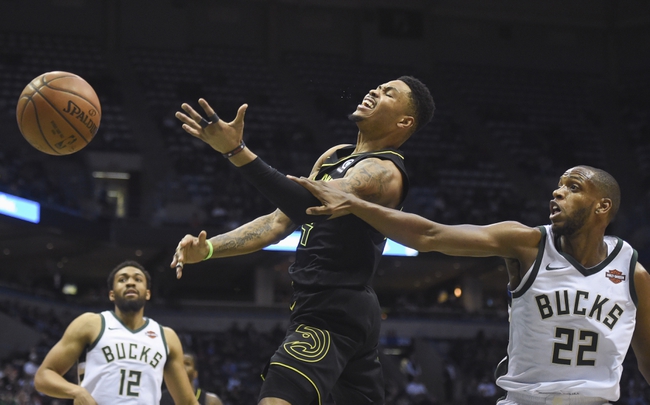 We know the Atlanta Hawks are one of the worst teams in the league and are being outscored by 14.4 points in their last five games. However, in what world are you trying to lay double-digit chalk with the Milwaukee Bucks? The Bucks aren't playing a lick of defense these days and have been one of the worst teams in terms of covering the number for the last two months. The Hawks are 5-3 ATS when a double-digit underdog, while the Bucks are 0-5 ATS when a favorite of at least eight points. Give me the points if forced to bet this contest.